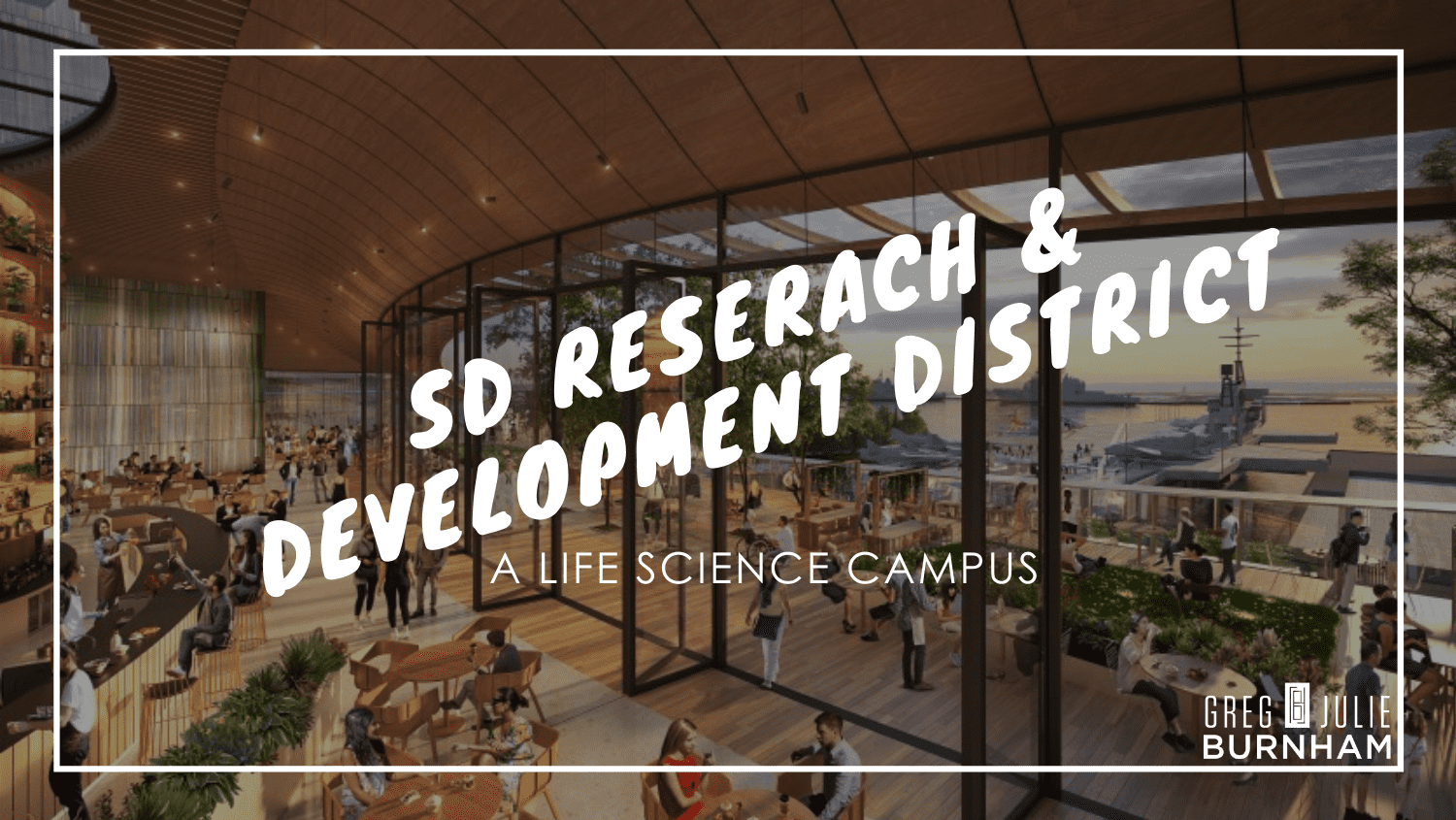 Gold is attempting to create a Life Science Campus by taking 5 city blocks on the bay and making a lab forced campus with big pharmaceutical companies. Included in the campus will be life sciences offices, retail and a museum.

The new San Diego Research and Development District are still waiting for some approvals but their estimated completion for the first phase is summer of 2023.

A Permanent Bayside Performance Park The San Diego Symphony Summer Pops have always been a popular bay front venue in the summer with different themes and musicians each weekend at the Embarcadero. Now we’ll have...
Read more
February 25, 2021

Join us behind the scenes at the old Horton Plaza; soon to be the Campus at Horton. As of February 2021, Stockdale Capital Partners is still scheduled for an estimated completion of Q2 2022. Share...
Read more
February 10, 2021