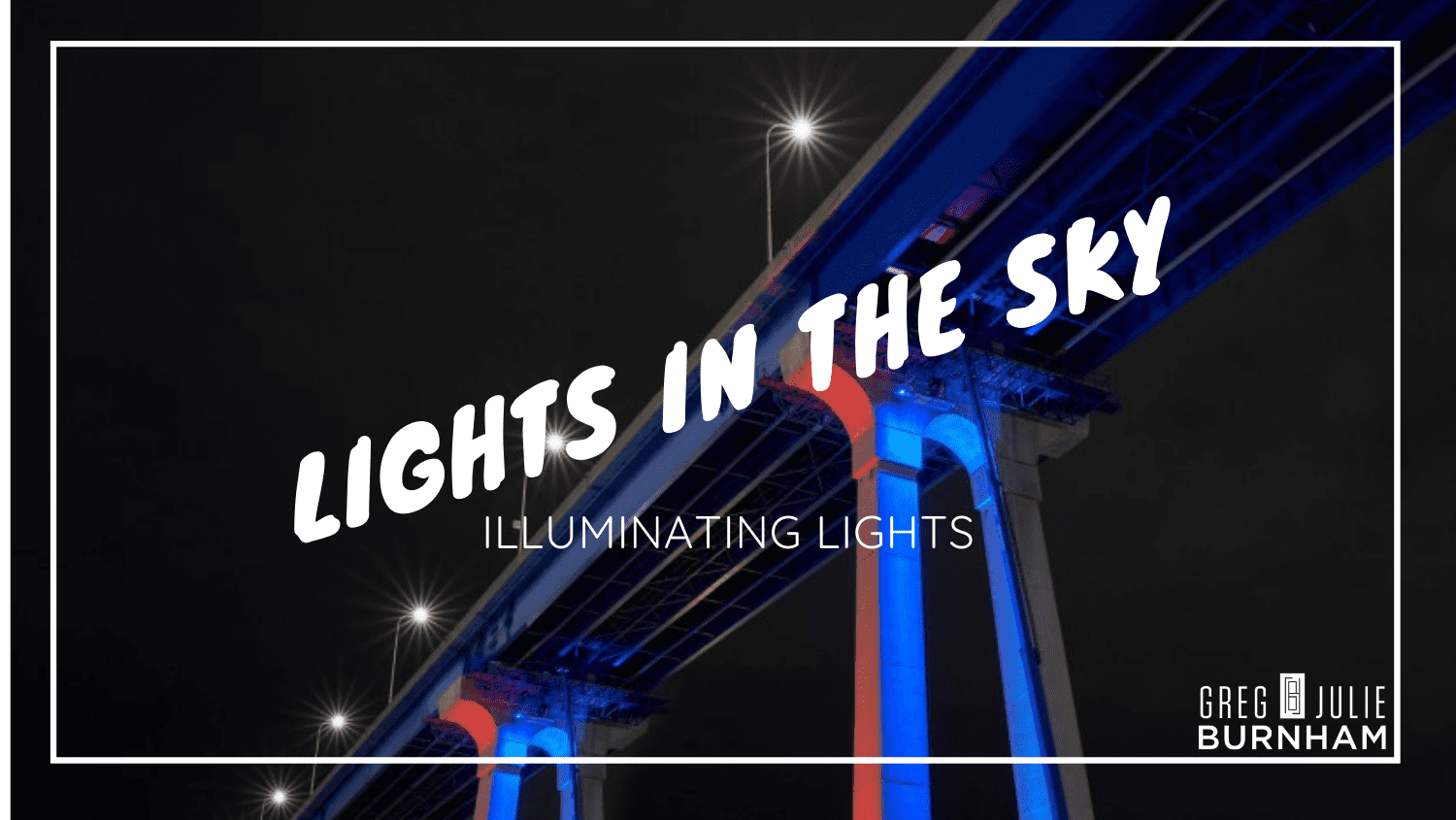 Two miles of illumination on the San Diego-Coronado Bay Bridge projected for 2022. Testing began in April 2019 with LED lights to illuminate 2 of the 30 pillars across the Coronado bridge. Temporary installation of 170 computer-programable color LED luminaries and controllers will part of the testing process.

The next step for testing will be the week of November 8th through November 14th with Thursday, November 12th at 7:30 being one of the best nights to watch the bridge light up the sky.

The lights are projected to synchronize with the new music of San Diego Symphony Bayside Summer Nights at “The Shell” on the Embarcadero along with holidays lights at Christmas and Fourth of July.

Once funding by donations and all approvals are finalized, the lighting could take four to six months to complete according to the Union Tribune.

We put our trust in the trained professionals at Ravive Health & Vitality! They are committed to helping anyone who walks through their door achieve healthier living. Whether you’re looking for medical weight loss programs,...
Read more
December 2, 2021

A Permanent Bayside Performance Park The San Diego Symphony Summer Pops have always been a popular bay front venue in the summer with different themes and musicians each weekend at the Embarcadero. Now we’ll have...
Read more
March 7, 2021

10 Reasons Why Spring 2021 is the Time to Sell History shows that Spring is usually a good time to sell your home. However there is one common theme that we hear around the country...
Read more